After being off of the music scene for a few years, DC Don Juan will be releasing his new project, Writers Bloque, this Thursday, April 16th. When you step away from music after having a major label deal, of course a lot of questions arise. DC Don Juan breaks down everything that has been going on his personal life and career With album features that include the likes of the DMV’s own Lightshow and the legendary Chicago emcee Twista, combined with production from Osinachi (Wale & J. Cole’s “The Pessimist”) and Mark Henry (Fabolous’ “Young OG II”) and JS aka The Best just to name a few, Writers Bloque is sure to be DC Don Juan’s best project ever. 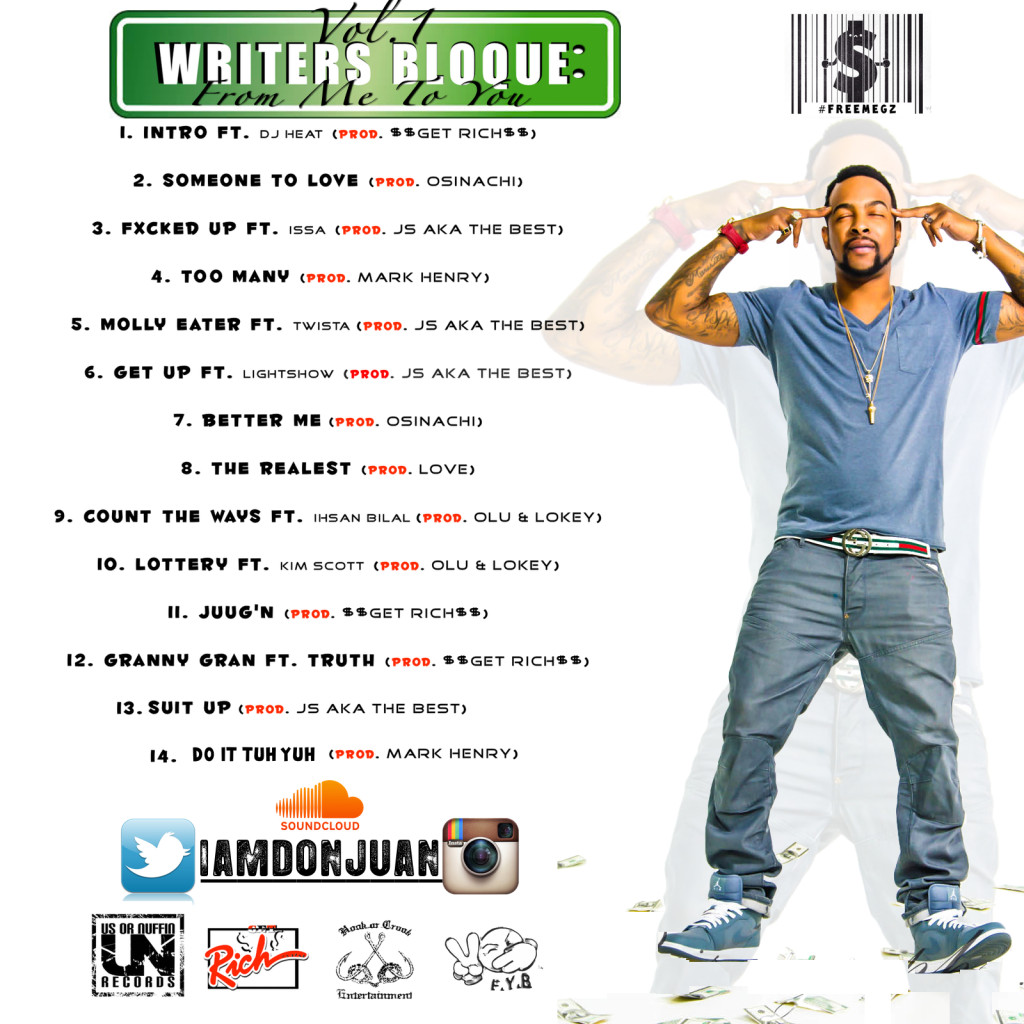