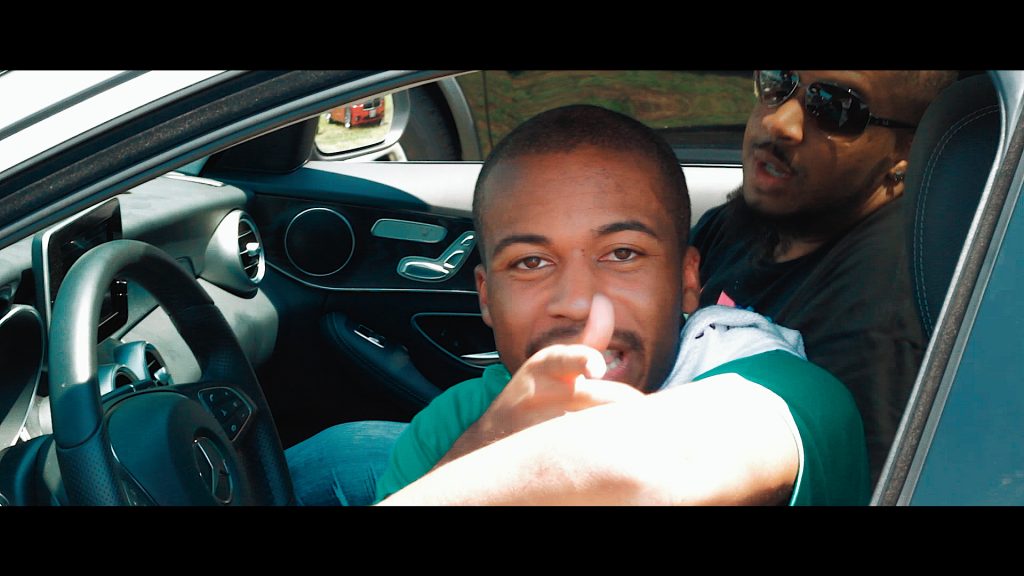 JS aka The Best releases the self-produced visual to his 1st single “Them Girls“. The song features LTD’s own Mr. Major on the chorus. The visual is apart of JS full length film “Movements” that will be released late 2016/early 2017. Expect the new double disc album from JS to be released soon.