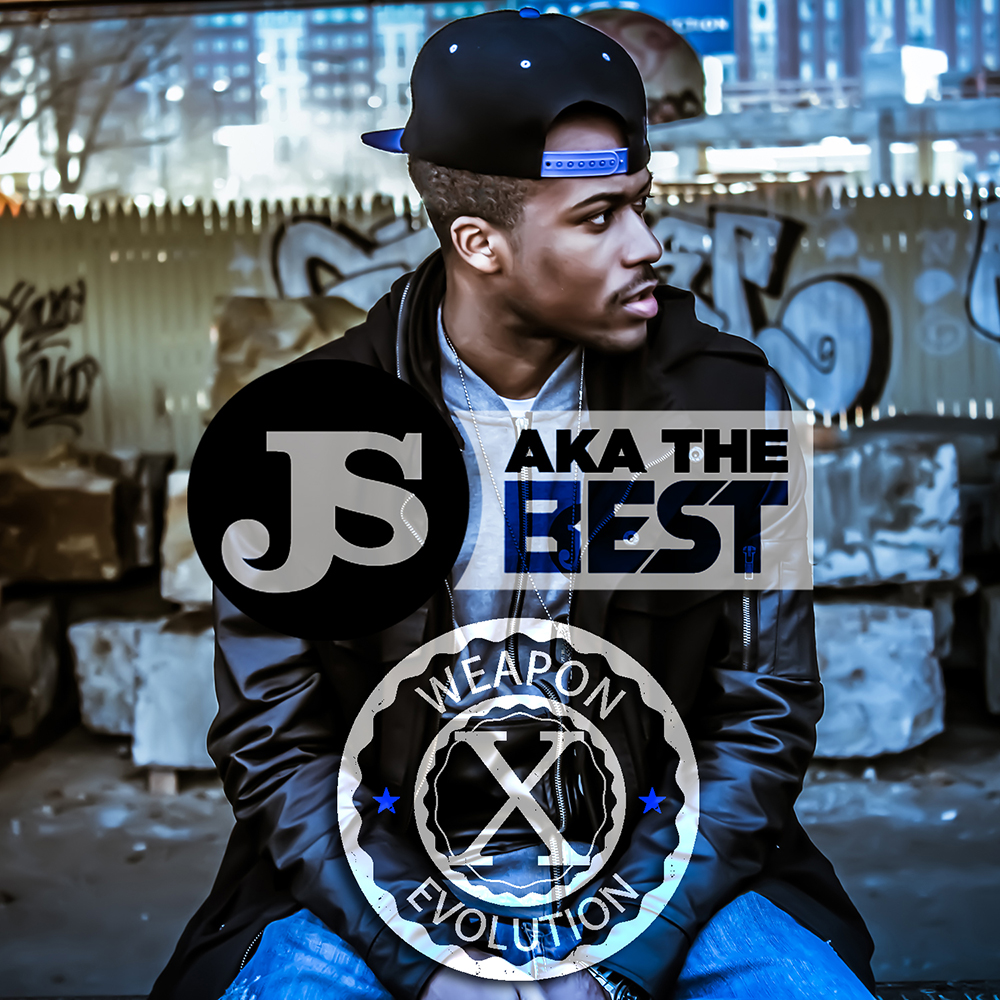 It’s been a long time coming! JS aka The Best debut album “Weapon X Evolution” is set to be released on February 16, 2016. The album is 100% written, produced, composed, sound designed, mixed and mastered by JS aka The Best. With this being his most personal and vulnerable project, JS takes you on a wild journey through his life during this unpredictable 20 track album. Storytelling at it’s finest. Look out for the official short film coming soon. Weapon X Evolution will be available on iTunes and all digital retail stores on 2/16/2016.