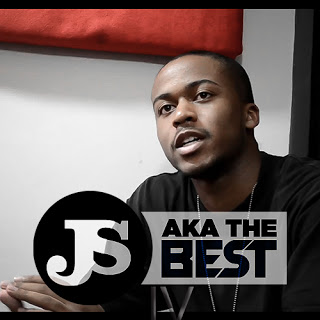 There was also a lot of great music that I made during past projects that I have held onto in the vault that I realized that people may never hear.  As a result, you now have The Grand Cinema 4: RARE.  This is not the typical “Grand Cinema” project.  In the past, those projects were based on me re-creating your favorite movie themes in a unique fresh way.  This time around, The Grand Cinema 4 is all original new music that consists of 4 parts or 4 albums in one!  The acronym RARE stands for Radiant, Alchemy, Respect, and Enigma.  For the people who don’t know me on a personal level, these words are the exact words that describe me on so many levels.

The first 2 albums (Radiant and Alchemy) contains all live instrumentation in some way or form.  Whether its live strings, horns, myself playing the drums, guitar, piano, or whatever.  The last 2 albums (Respect and Enigma) are very different than the first half but flows seamlessly into this half.  Respect has more of a fusion of many different genres while the last album Enigma is all R&B.  Each album contains 11 songs.  You can download The Grand Cinema 4 as 1 complete album or 2 halves.

Alchemy – An influential philosophical tradition whose early practitioners’ claims to profound powers were known from antiquity.  A process by which paradoxical results are achieved or incompatible elements combined with no obvious rational explanation.

Respect – A feeling of deep admiration for someone or something elicited by their abilities, qualities, or achievements.

Enigma – A person or thing that is mysterious, puzzling, or difficult to understand.  Riddle or paradox. 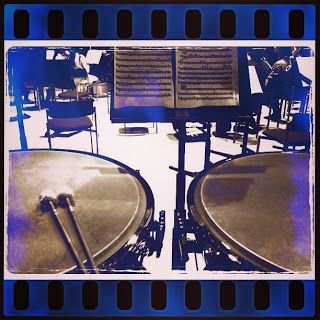 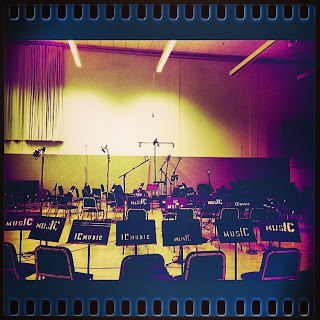 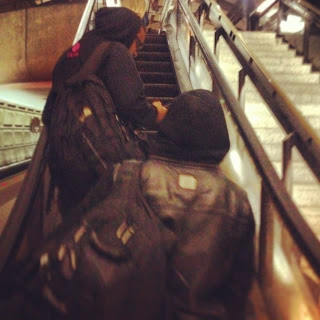 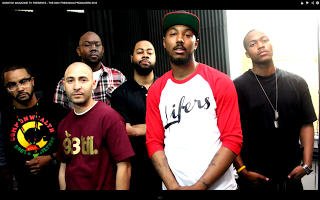 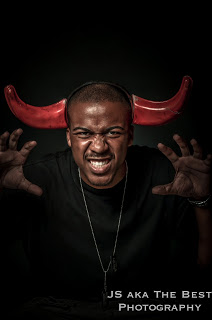 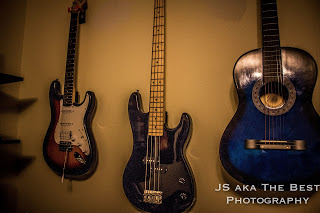