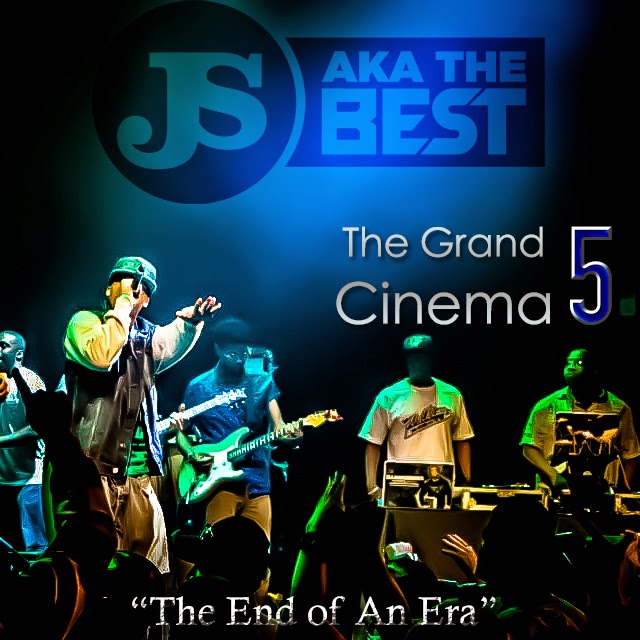 DOWNLOAD LINK
Record Producer and Entertainer JS aka The Best is not slowing down anytime soon as he releases his new album The Grand Cinema 5: “The End of An Era”. This project is a compilation of songs from the previous “The Grand Cinema” series but arranged in a new way so the new supporters can catch up on exactly what The Grand Cinema series is all about.  There is also a couple of special bonus songs at the very end of the album, so make sure you listen to the project in its entirety.  We Don’t Make Moves, We Make Movements!!!
Back