(VIDEO) Wordsmith – I Got a Promotion (produced by. JS aka The Best)

December 19, 2014 by JS aka The Best
Wordsmith experienced a life-imitates-art moment while creating “I Got a Promotion”, finally receiving one from his day job after ten years earned. Meanwhile in all that time he worked tirelessly toward a promotion and ascension in his music career. By battling ignorance and prejudice with a positive message, Wordsmith is able to celebrate the benefits of hard work and show the youth that any level of success is attainable to someone willing to work for it. This JS aka The Best produced track celebrates the reaching of goals and should be a motivating force for the betterment of our nation. The “I Got a Promotion” video was filmed utilizing Wordsmith and NU Revolution Entertainment connects around Baltimore. 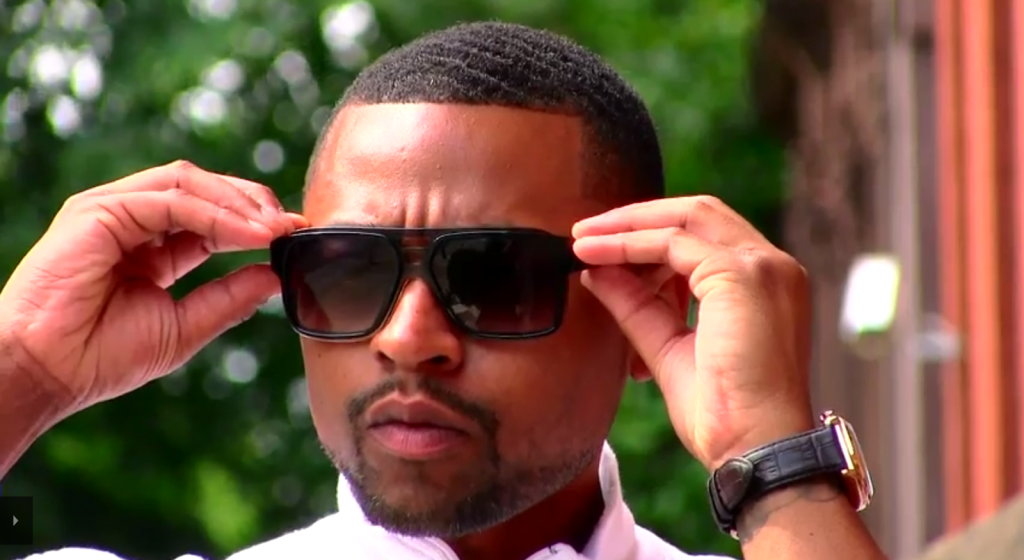