JS aka The Best – Romey Rome (Directed by. Jerome Smith) 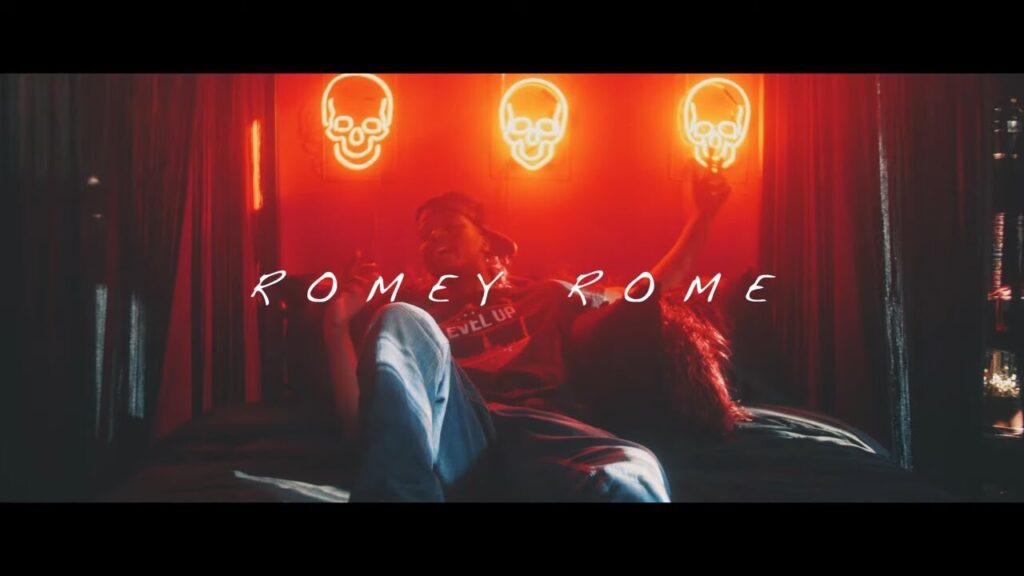 As featured in The Source Magazine, Jerome “JS aka The Best” Smith releases the self produced and directed visual for the single “Romey Rome”. The single contains soulful elements, live instrumentation, braggadocios lyrics, and a fusion of hard hitting trap drums with influences from Dr. Dre, Curtis Mayfield, Anderson .Paak and more. He will also be co-starring in the final season of Wu Tang: An American Saga coming soon to Hulu. The single is also on the album titled Romey Rome which is available on all digital music platforms now. Download/Stream – https://ffm.to/romeyrome